Through Wind and Fire is Georgia Lininger's first novel. Based on a decade of extensive research, it delves into the world of captive wildlife, the ivory trade and future of the world's largest animal on land. Stay tuned for its upcoming release! 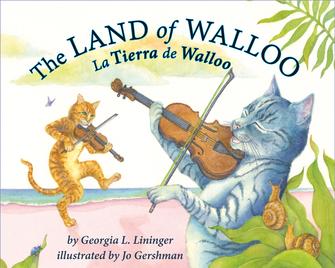 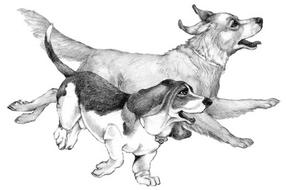 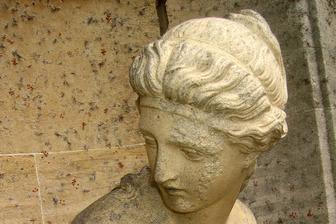 "Come, my friends,
'Tis not too late to seek a newer world.

and tho' We are not now that strength which in old days
Moved earth and heaven, that which we are, we are;
One equal temper of heroic hearts,
Made weak by time and fate, but strong in will
To strive, to seek, to find, and not to yield."

The Land of Walloo is now out and available on Amazon and all major retailers! This is Georgia Lininger's first children's book. She wrote it before her own children were born and now loves to read it with them!

Through Wind and Fire

The Land of Walloo

Buster and Mooney is Georgia's first early chapter book series. After earning a Finalist recognition in the Pacific Northwest Writer's Awards Contest, this is now available at Amazon and all major retailers!

Rising up from the ancient Greek myths of the Minotaur, King Minos, Theseus and the god Dionysus is the dark and thrilling story from the perspective of the brilliant young woman who lived through it all- Ariadne.

Stay tuned as we progress with publications. We will post updates regularly.